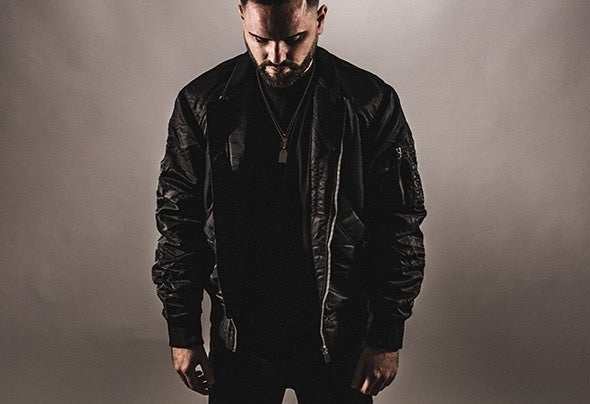 Del-30 is a DJ/Producer from Huddersfield in the North-East of England. Formerly a duo venture, Gaz Kitcher now carries on the project as a solo effort. Del-30 is a name that for a fair few years now has continuously amassed substantial amounts of credibility; spanning pretty much every conceivable derivative of house and techno along the way. Since the inception of Del-30 in early 2016, the level of relentless effort has been met time and time again by accreditations, accolades and support from industry peers alike. First featured in Mixmag’s ‘Hot 6’, Del-30 is no stranger to being advocated by revered figures within the scene. With heavy support from the likes of Green velvet, Solardo, Paco Osuna, Joseph Capriati, Nicole Moudaber, Danny Howard and many more, it’s easy to see why Del-30 is continuing to build a presence both locally and nationally (with international bookings becoming an almost guaranteed instance in the not too distant future). Del-30 has continuously frequented lineups up and down the UK, breaching both the club and festival circuits from an early stage with standout performances at Creamfields Festival, Kaluki events, Reach Festival, Mint Club, Church (Leeds), Stealth, Switch, Detonate Festival, Ministry of Sound, XOYO and the list continues to grow. The continuation of Del-30’s above exposure is only aided by the seemingly endless stream of high-quality productions and releases; which in turn have seen him frequently charted inside top-10s and artist playlists alike. The distinctive trademark of high-energy house and techno has seen Del-30 regularly sign music to some of the biggest labels in modern electronic music, including the likes of Sola, Toolroom, Kaluki, Under No Illusion and more (not to mention a series of high-calibre free downloads and remixes too). As Del-30 continues to frequent commendable chart positions, along with plenty more bookings and new releases on the horizon; it’s becoming quickly apparent that one of West-Yorkshire’s finest exports is set to make an impact on the global stage in the coming months and years. With over 20 years of industry experience behind him, Del-30 is now focused on breaking through as an established artist and joining the ranks of some of the most influential names in the history of house and techno.