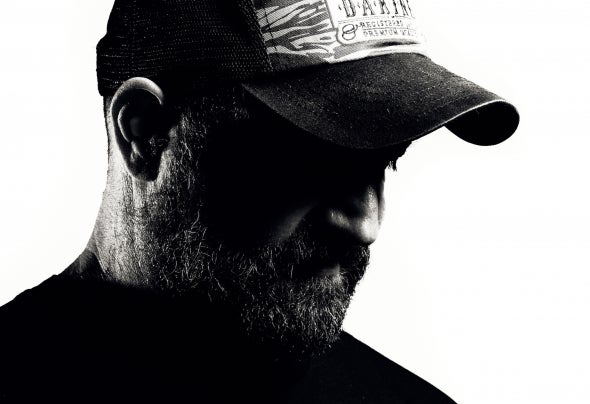 Hifi Sean is a DJ, Producer and Songwriter, currently known for his album ‘Ft.’ which is described as ‘electronic, psychedelic soul’. Released in 2016, the album boasts collaborations with an extraordinarily diverse range of artists including some of the most significant underground musical icons of the past 40 years.‘Ft.’'s stellar collection of artists includes:- Yoko Ono, avant garde musician, conceptual art icon and one of the most controversial female artists of all time; Bootsy Collins widely regarded as one of the finest Funk/RnB bass players in the world; Dave Ball co- founder of Soft Cell, the UK’s notorious synth pioneers with the uniquely sleazy electric soul, Fred Schneider from the manic, bizarre and highly innovative US new-wavegroup B-52’s and Alan Vega, vocalist of the seminal proto-punk New York duo Suicide.