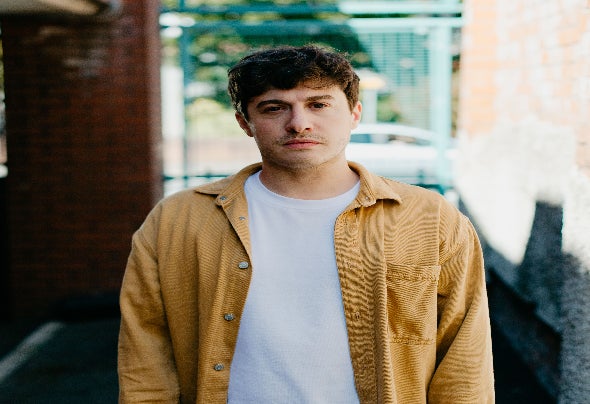 Jordan’s schedule these days includes stops in Berlin, New York, Japan & London. But his reputation has been built on over a decade of relentless work closer to home. As resident & promoter at Belfast’s weekly The Night Institute, and before that a curator of the city’s not-quite-legal, late-night parties, Jordan has played many roles within his local scene alongside the countless hours behind the decks. It has afforded him a legitimacy that is becoming a rarity in the electronic music community, placing him at odds with the common thirst for overnight success stories. Releases on Scottish stalwart Huntleys & Palmers & Erol Alkan's Phantasy Sound sit comfortably alongside Jordan’s own label efforts, with his Nocturne imprint steadily solidifying its ‘staple’ status. The demand for his best-selling edits series resulted in multiple re-presses, while his music has enjoyed support from Midland, Gerd Janson, Erol Alkan & Kornel Kovacs to name a few. Alongside Boiler Room performances and mixes for Ninja Tune Solid Steel, Beats in Space & Feel my Bicep, Jordan continues to maintain the strong DIY ethos that lies at the heart of his insatiable work ethic. Socials: www.facebook.com/jordannocturne www.soundcloud.com/jordannocturne