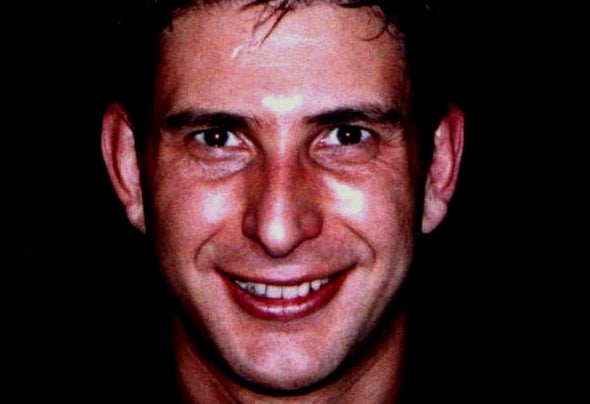 Passionardor is the production name for UK dance music journalist/ photographer/ songwriter/ producer Mark Moore. The name came from his passion for the soulful side of dance music and the ardor for the enthusiasm and intensity of his creativity in the electronic field. Ardor harks back to the past and passion for the future. Over the last twelve years, Mark Moore has achieved an amazing career within the dance music industry. He has been an accomplished freelance feature writer, acclaimed record reviewer and photographer for all the major dance publications, lifestyle magazines, newspapers and websites in the UK and overseas, the linchpin for Danny Rampling’s website and promotes one-off parties and charity events. His extensive contacts within the dance music field has seen Mark travel throughout the world on tour with DJs/ producers or covering new territories’ dance scenes and recently was the only journalist/ photographer from Europe to be invited to stay with Frankie Knuckles in Chicago for Frankie Knuckles Day. He collaborated with Jocelyn Brown, Joey Negro and Danny Rampling on Il Padrinos “How Good the Love Is” on Defected Records.Since 2004, the dance floors have had the chance to meet the by-gone songwriter Mark Moore who has a unique hands-on approach to the soulful house genre/ disco house/ plus more recently electronic/ electro house with live instrumentation and polished electronic production. Mark Moore typically writes the lyrical content and melodic layers of organic instrumentation, arranges and produces the beats of his soulful house songs, sources musicians and singers plus plays keys.Through his many years working as a journalist and reviewer, Mark Moore has built up a close network of industry ears who road test his creations. These include Danny Rampling, Frankie Knuckles, Tedd Patterson, DJ Diesler, Dr Bob Jones, Sandy Rivera, Matthias Heilbronn, DJ Yass, Joey Negro and Snowboy.He has had record releases and remixes on Soulfuric, USA, Influential House Recordings, UK, Kinky Malinki, UK, Del Records, USA, Mixture Stereo, France, Miss Moneypennys Records, UK and has tracks forthcoming on Avioground Italy and Gotta Keep Faith Records, Italy and Power of Love Productions, USA. He won a nationwide remix competition on Influential House Records in 2008 and so far has licensed 17 releases in 2009!