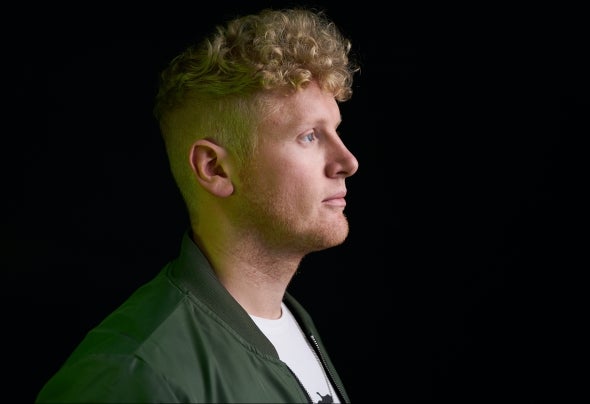 Purveyor of infectious grooves and an energy inducing atmosphere. Ben Bux plays across the genres. His infatuation with dance music began at an early age when he developed a taste for trance and progressive house music. As the years rolled on, following numerous trips to the White Isle, his musical knowledge expanded and a desire to become apart of the industry ensued, kick starting his foray into the DJing world. His playing style is heavily influenced by the sounds of 90’s underground dance music, namely that of a classic/acid house and techno nature with the odd sprinkling of disco for when the time is right. After establishing himself in his local scene and branching out into London and surrounding areas, he developed a desire to delve into music production. His beat making style could be described as an amalgamation of classic house infused with a punchy acid house flavour resulting in a concoction of groovy baselines, thumping kick drums, vintage synths and catchy vocal hooks. His exposure to a multitude of genres has enabled Ben Bux to really get the crowd on their feet, whether via his deep and varied crate of music or his own unique productions. Expect nostalgic vibes with an interactive and playful approach as he shares his musical secrets with the dance floor. One thing is for sure, the future for Ben Bux is looking as bright as his curly blonde locks.