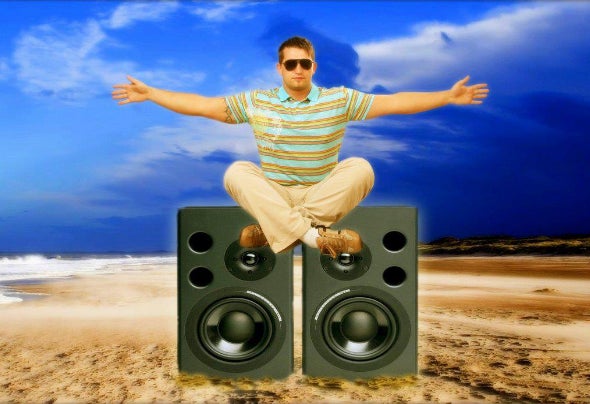 Fascination of every dance style, began from mid 90, it had been an inspiration to eksperiment of connecting and performing music. As a teenager, he had been always interested in local entertainment world. He paid always much attention to the music background of every single DJ’s event. Soon he had started he’s own rehearse, from the beginning without the public. With the time passing by Radek had practised with passion at home, his artistry had come up to the orginal form. His debut began from 2003, when he get behind the console in the one of the famous local Club in his area.That was the time when it shows up that music he was performing public becom fond. Further many others Club’s had invited Radek, he had fight mind and souls of his fans. With tears In his eyes he reminds his first Club Puls in Sępólno Krajeńskie. Diligence, patience and simplicity are the feature which can not lead Radek’s behind the others DJ’s. Since his first important performance he had met many splendid DJ’s and people which help him develop his workshop. Radek constantly improves his style. Nowadays Rani De Rush visiting many Clubs across Poland playing with first- rate DJ’s.