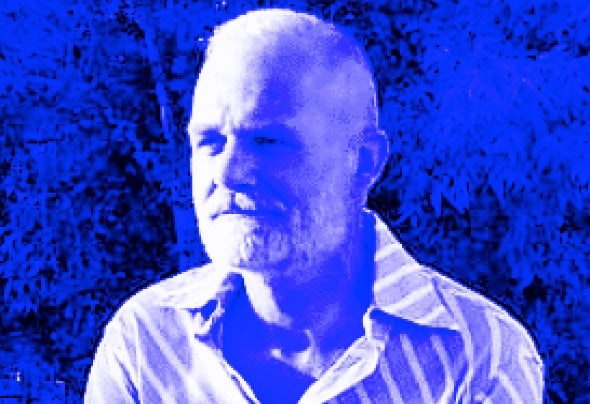 Jazztronic embraces the fusion of two main concepts: the writing freedom of jazz fused with electronic sounds and arrangements. Created in 2019, his intention is to create a live project rather than a studio based artist however, after playing a few live events and considering the positive feedback, he decides to take the project into the studio . His obvious hunting grounds are dance and lounge music, with influences from pop, funk, lounge, jazz and world music. Jazztronic releases his first EP "Move On", in Jan 2020 which reaches #80 on Beatport: not a bad start for a newcomer to the digital stores. "Moods", the second release with a more lounge and jazzy flavour follows close behind. Surpassing his own expectations, many tracks from both releases are included on a number of compilations. Jazztronic has aggregated his influences and landed between genres, citing inspiration from artists like David Sylvian, Depeche Mode, Nuspirit Helsinki, @John Coltrane, Dzihan & Kamien, Jamiroquai, Soulpersona and many other hundreds. Jazztronic takes creative cues from all corners of his musical silos. He doesn’t hide his admiration for the nu-disco grooves and is determined to refine a new dance language. His music differs from both the cool surface textures of ambient music and the hedonistic world of house music.