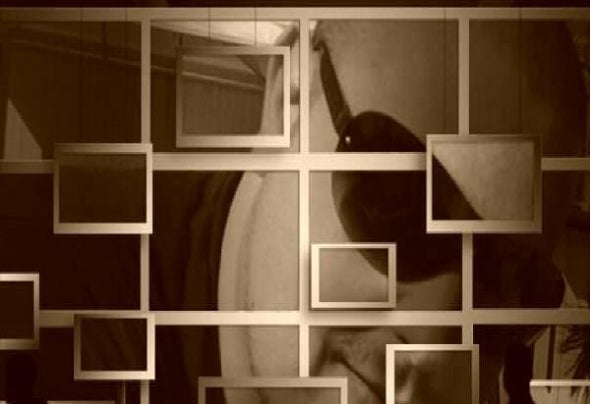 BBwhite is a house DJ and producer that was born in Italy in 1975. Both his DJ sets and his productions are full of funky, deep, and soulful house grooves, and influences of disco house can also be heard. His productions have influences ranging from jazz, funk, soul, to underground music. His music is house, deep & soulful, rhythmic, and uses syncopated sounds of the 70's for beautiful moods. He started his music career in 1995, and he especially loves to focus on drums, percussions, and key sounds. He is the top artist of AudioBite Soulful from Detroit, and his productions for them have received lots of praise and airplay from notable artists in the house and soulful house scene, including Souldynamic, Dario D’Attis, Smoothtraxx Radio, Radio Party Groove, House Machine, and more. Many of his original tracks and remixes for AudioBite Soulful have been featured on Italy’s prestigious Clubology Chart, and have been in the Top 100 downloads of Stopmy.com. BBwhite made a remix for Manyus and Misteralf (from Purple Music) for their track “Don’t Delay” that was pressed onto vinyl by AudioBite Soulful and was released in December 2010. BBwhite has also had releases on In Deep Records from Poland, and Look At You Records from Chicago, which was voted 5 Magazine’s House Label of the Year in 2009. BB made a remix of DJ Groove and the Soulpreachers featuring Nicole Mitchell’s “Summer Dreams” for Look At You Records that was featured in DJ Fopp’s Top 10 Chart for Traxsource. BBwhite is a producer and DJ on the rise, with many releases and projects coming up in the year 2011. He makes regular monthly DJ charts on Beatport and Stompy that are getting lots of attention. He is ready to take over the house scene and make his mark! BBwhite is Disco Filter Records label boss and he make releases for bests labels in the scene.