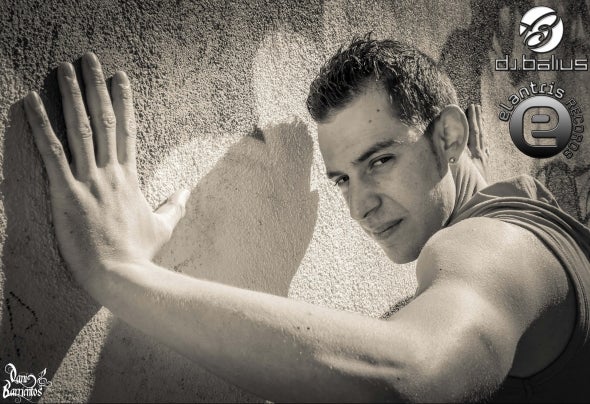 Josep Balius, born in 1984, studied piano at the conservatory and is a freelance deejay and music producer for several production as Elantris Records, White Island records, Clippers, Soulfreak, The Other Face, 73Muzic, Enjoy It Productions, Rhombus Digital.It has its own spaces live radiophonic local stations with the programs "The corner of Balius" in "Legaroradio" (101.2 FM Barcelona), and "Drd Radio (Alicante), And PS Radionet (Argentina)."His deejay career began in 1999 at a local TV station, with its own live musical program. .He has worked in discotheques and clubs around the national scene with some of the most prestigious and well- known deejays.In 2009 launched his own studio and edit musical tracks with several major record companies coming to achieve significant chart positions in several major radio stations. While continuing to produce his own tracks for other record labels, In 2016 it mounts his own record stamp (Elantris Records), where podeis to send your demos in: elantrisrecords@gmail.com