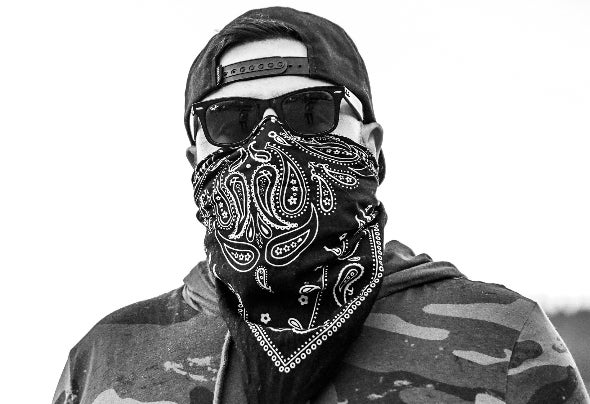 dEVOLVE is a Florida based, genre bending artist, who’s sound is rooted in a spectrum of genres including house and big room electronic music. As an artist, he’s racked up over 50 million streams on his music, which along with his prolific catalog of remixes has been supported by the A-List of electronic music including The Chainsmokers, David Guetta, Dillon Francis, Diplo, Major Lazer and Marshmello. His songs have been played on nearly every major radio outlet for dance music worldwide, including SiriusXM BPM + Diplo’s Revolution and BBC Radio 1, and he kicked off 2021 by debuting his new weekly radio show on Insomniac Radio, “The Launch”, which is also available weekly as a podcast.