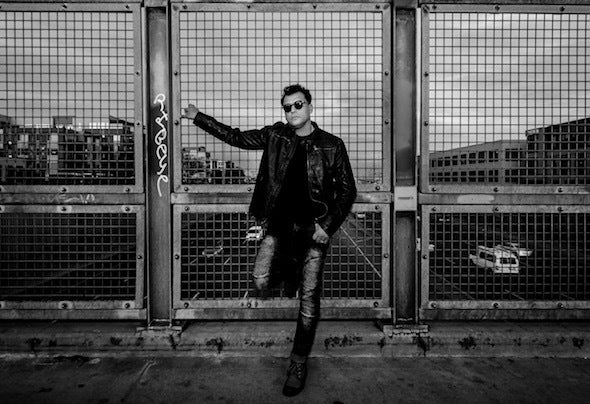 Native of Belgium, born and raised in Congo, Kareem Martin has been a long standing DJ for over the last 20 years. His DJ career and all around musical journey started in Belgium and then later expanded in Canada, where he played for some of Montreal’s most renowned Nightclubs Kareem later in moved to Colorado (2006) and has become a staple in the Denver nightlife scene. As an experienced DJ, Kareem plays and produces a wide range of electronic music (House Music, Deep House, Tech House, Techno). Whatever he is playing, he always brings great energy and a thoughtful curation of music in his sets. As a result he has been a frequent guest to many venues in the Denver area, including his Residency at Beta Nightclub (frequently voted as one of the top dance clubs in the country/world) and Multiple Festivals Nationwide.