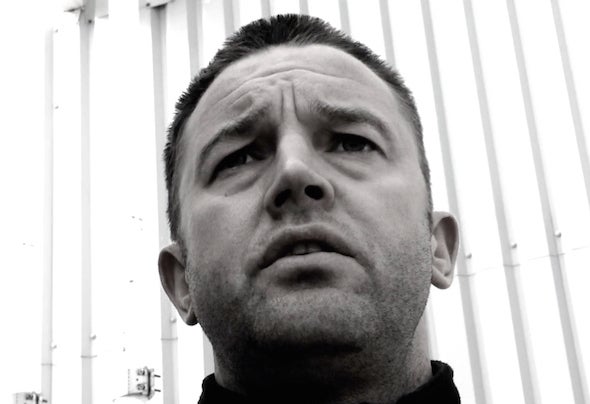 Paul is no stranger to the top of the download charts. His seminal track Omega 33 spent five weeks at number 1 in the download charts back in 2006. Paul is a prolific producer and his own tracks and collaborations have been signed to a string of labels around the globe including Cr2, Gung-Ho and Slip n Slide. He is well known for his collaborations with Richard Murray. Their record with Lindsay Armaou came in the form of a cover of Awesome 3's Dont Go which was released on Cr2 records and topped the chart in 2010. Paul started spinning vinyl back in 1989 on the underground party scene but got his first break in 2006 when he began touring as a Ministry of Sound resident Dj. For the next six years Paul Dj'd almost the entire globe. He now performs live with almost his entire studio.