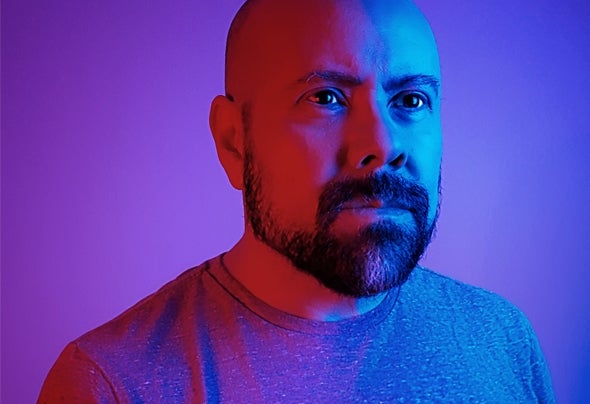 During his teens, Chicago native Louie Gomez got his first taste of music production by creating the original Dub Vocal Mix of "Your Love" by then unknown Jamie Principle. This House Music anthem, along with another original unreleased production from Gomez entitled “Change”, became staples in Frankie Knuckle's dj sets at the legendary Warehouse and Powerplant nightclubs in Chicago. After taking some time to hone his skills as an audio engineer at local recording studios in Chicago, he was ready to show his growth as producer/remixer and DJ. Louie’s productions aren’t limited to one particular style as he is comfortable producing tracks that are elegant and soulful, to deep house or funky dancefloor excursions, always striving to go beyond the ordinary. In 2015 he marked the launch of new label Bassment Tapes Records with Jesse Rivera. You can catch Louie Gomez live on his monthly show on Sugar Shack Radio @ The Bassment Sessions (1st Fridays of the month) and monthly nightclub guest appearances.