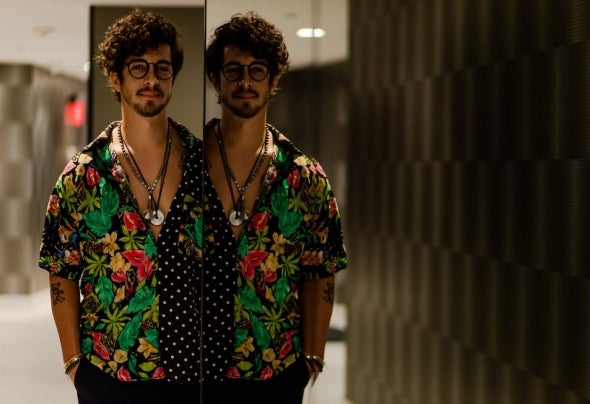 Lou's music career began in Venezuela, from a young age his passion for all kinds of music drove him to listen to everything from folkloric songs to electronic beats. Changing the songs from tape to tape, vinyl to vinyl and cd to cd at most of his high school parties the age of 17 years old, he had move and had his radio debut in Ohio. After attending School, Flores decided to come to Miami and attend Full Sail University to pursue a Bachelors Degree in Audio Engineering and began to perform quickly becoming a rising star and one of Miami’s most popular DJ’s on the early 2000's. For the last 15 years Lou were a Miami resident and performed at Miami’s best clubs including Club Space , Treehouse, Trade, Electric Pickle, Do not sit at the Furniture and Atv Records. With releases at Drumma , Echollete , Blabla Records and More he keeps pushing his sound everyday at his studio in Santo Domingo, where he currently lives.