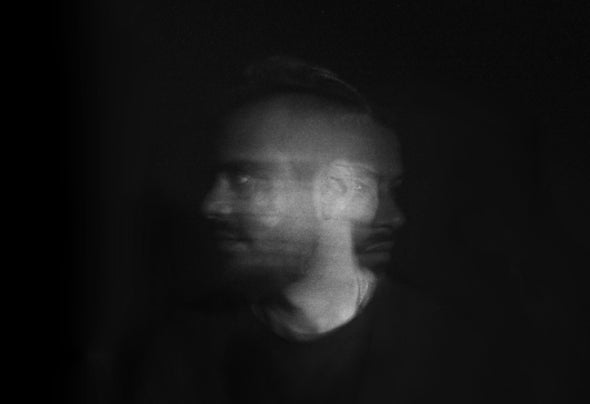 Alessandro describes himself as an electronic music producer without fear of messing up with sounds, his musical selections are part of his own mental therapy. Having grown up in his uncle's eclectic rock combination (Scorpions, Pearl Jam), European Electronica (Kraftwerk, Tangerine Dream), and also married to his wife Julieta, who in uenced him with experimental music genres ( Portishead, Radiohead). Lover of computers by vocation, everything that is infused with his own love for techno and video game music, Alessandro ended with a quite varied spectrum of musical in uence. Nowadays, this translates into sets in which all the pieces of this music that he loves are mixed and inserted: synthesizer works, ethereal backdrops, restless bass lines and occasional vocal hooks, all in the top of a hypnotic rhythm. Been an active member of his local community, Alessandro is no stranger to the ups and downs of the music scene of a relatively new city. Although he loves playing in nightclubs, courtyards and special events, his love for music go beyond the spectrum of mixing melodies. As a producer, DJ, mixer engineer, live performer, and label owner, he has found many ways to express himself musically. "For me, it's all about a state of mind and a deep and hypnotic rhythm ... playing the tracks that will hit your feet and nodding without the account, regardless of the genre, rhythm, style or date of launching.”