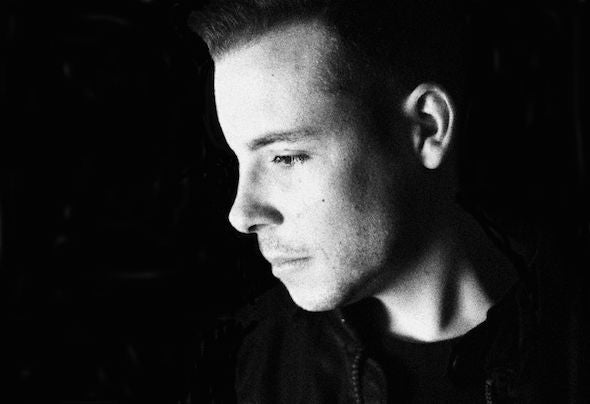 Under the influence of: "Carl Cox, Richie Hawtin, Marco Carola, Stacey Pullen" and the Techno, House and Minimal movements. Frank Beat has grown up listening to and playing in the rich universe of spain such as: "Ibiza, Bcn, Valencia, Zaragoza" and many others places.Therefore he started in small clubs around Spain to continue in Europe: "Central Rock, Mansion, Fun Factory, Surf Arinsal, Makoki" and many others clubs.Although he didn't take long time in making his own tracks. After leading and developing own musical works, projects and remixes for important labels such as: "Deep Stripes, Erase, Phunk Traxx, Jango Music, Ambassade Records" and many more. Frank Beat is actually working and making a new project inspired about on minimal tech house with the purpose to be known around the world. He has the goal to reach the very best international events.Frank has had the immense privilege of meeting legends such as: "Cristian Varela, Paco Osuna, Joseph Capriatti" and he has worked with: "Ben Martin, Sergio Pardo, GRAY" and many others artist.