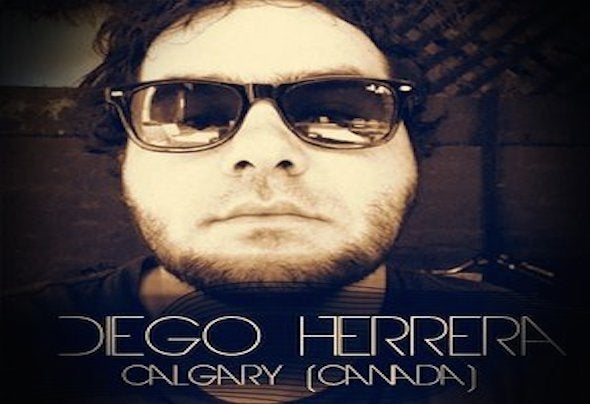 Born in Chile, raised in Brazil, Peru, Argentina and the U.S. Currently residing in Calgary, AB, CA.Studied music, graduated from UW-Superior. Originally a bass trombone, contrabass player and a conductor; now lost my mind and began dedicating my time to Tech House, House and Techno. I've had the fortune to have released EP's on Power Beat Records (Chile), iElektronix (Italy) and now Bonzai Basiks (Belgium). My other project Oscillation with chilean dj and producer Eban Krocher is kicking into gear and will be releasing our first EP with Push Push Music. Lots more to come. Thank you for your support!