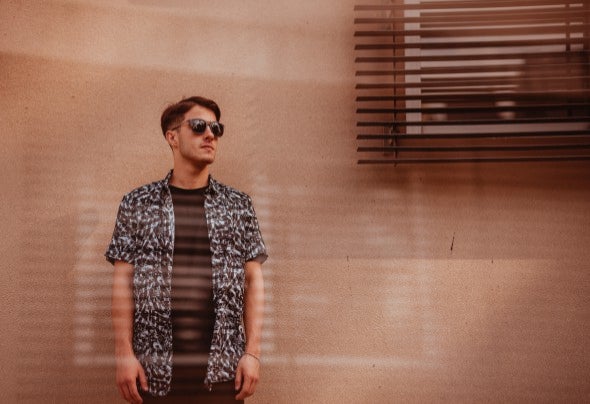 Tomás Haro aka Tom Haw is a House producer from Córdoba, Argentina born on June 7, 1999. From a very young age he showed interest in music and, eventually, in electronic music. Influenced by genres such as Jazz, Blues, Soul, Funk, Tom finds House music feeling identified with it. In their tracks you can find a raw sound, dirty vocals and an Old School vibe. He released on labels such as Sense Traxx, Daylight Robbery, Techords, among others; and he has received support from Low Steppa, David Guetta and more. At the end of 2020, Tom and his friend Gunther Beats opened the doors of WAREBLUES, a record label based on Deep House music, a project with its own identity, character and style, where values and musical quality come first. By the hand of WAREBLUES, with new expectations, he rethinked his career and decided to change the direction of his music, looking for a deeper and not too rhythmic sound, prioritizing the feeling, without leaving his roots: House music.