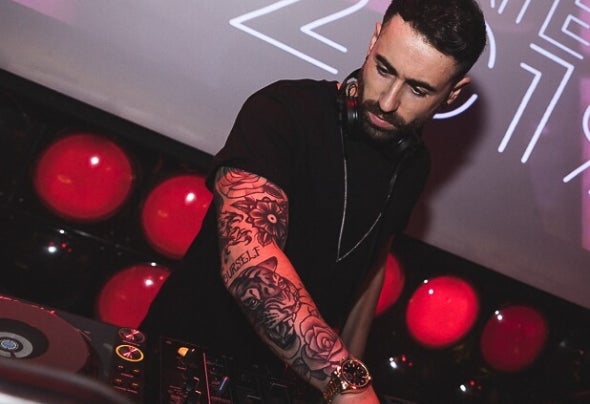 Spanish native DJ/Producer Nolek, has grown up in Barcelona under the influence of different music genres. Started making electronic music in 2018, his sound rambles between the vibes of Tech House & House, Tribal House and Deep House. Moving abroad for a few years made him discover a lot of possibilities while making music so you can expect a variety of elements on his sound. His releases have gained support from some industry heavyweights such as HoTL Records main man David Tort, one of the most influential Spanish artist in the worldwide electronic music scene. Currently having a club residency as a Dj in the north of Spain, he's working on new productions to keep raising in the music industry. Having releases on labels such as HoTL Records, Juicy Music, Rambla Records, Rawsome Deep, Whoyostro, Re-Play Records, Hood Politics, OKNF, to name a few, made him prove enough the variety on his sound.