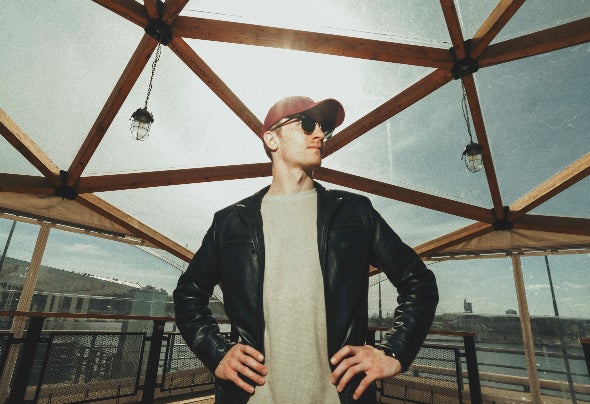 MAKREE [makr ] has emerged from the up and coming Baltic music scene, playing parties in Riga, where he got the chance to warm-up for acts such as Sigala, Kelli-Leigh, Nora En Pure and Secondcity, with whom MAKREE release a collaboration “NEVER BEEN IN LOVE”. Released on Danny Howard’s Nothing Else Matters imprint, it was supported by BBC Radio1, Annie Mac, Disclosure, Claptone and other DJ’s around the world. Combination of Classic House drums with groovy bass lines, piano stabs and sample ips is what you can expect listening to MAKREE’s production. His work has been approved and released by labels such as Wh0 Plays Records, Too Many Rules, Nothing Else Matters, Eton Messy, Let There Be House and many more.