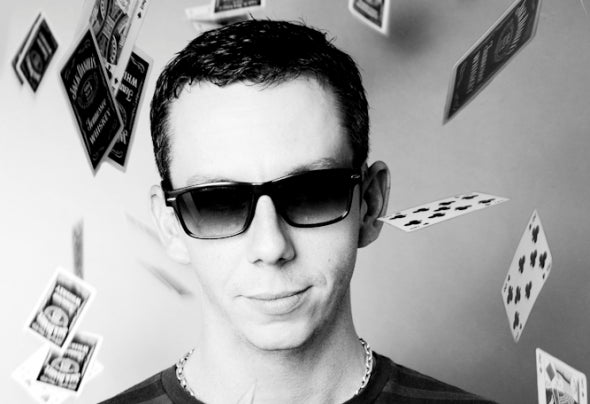 With 25 releases in 2010 on some of the World?s most prestigious and respected imprints, DJ support from the biggest names on the Planet, shows at some of the World?s coolest clubs AND a Beatport number 1, 2011 is already shaping up to be a huge year for this talented and hard working DJ and Producer! Matt has been DJing since 1996 and producing since 2001. During this time he has experimented with various styles of music and depending on where and when he is playing, his sound can now range from house and chunky tech house right through to driving techno. This is a sign of his versatility as a DJ, which is a massive advantage in today?s dance scene. Named Carl Cox?s producer of the year in DJ Mag and recent Beatport number 1 artist, Matt has enjoyed huge success on the production front with over 40 single releases and 20 remixes on some of the World?s most prestigious labels! His release ?Perfect Sunrise? has proved to be the highlight of his production career so far and was signed to the biggest House label in the World, Toolroom Records. Gigs have taken Matt all over the world to places such as Brazil, New Zealand, Corsica, France and several tours of Ibiza. Other releases have been snapped up by mammoth imprints such as Armada, Doorn, Spinnin, InCharge, Mad Hatter, Whartone and Big In Ibiza whilst remixes have also dropped on Baroque, BDR Music, Whartone, Punch Underground, Maquina Music, Jason Phats? Geek imprint and lots more! Matt has just remixed a track for Christian Fischer that was released as part of his brand new album. The track has been hammered by Carl Cox, Pig & Dan, Tom Hades, Tomy DeClerque and loads more and displays Matt?s capability to produce fierce techno sounds as well as groovy, tough and tribal tech house beats!