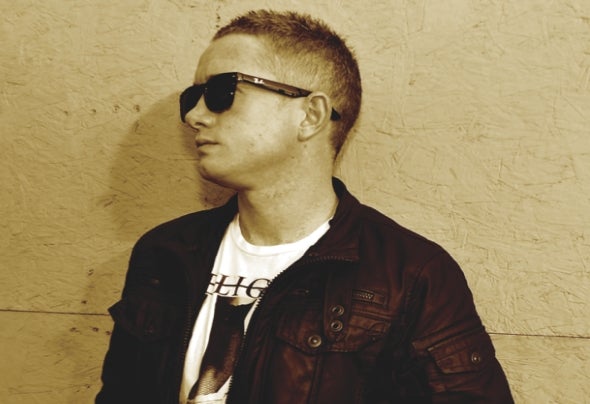 British House DJ has been at the forefront of Ibiza for the last 10 years. Whether DJing to thousands or nailing huge anthems in the studio. Tristan is always on the money.Ibiza 2012 was a huge summer for Tristan Ingram. A regular at San Antonio's busiest night Judgement Sundays and a bi weekly residency at his own signature night Random at Hush he has become a force to reckoned with. Add those 2 nights with guest appearances during the summer at Carl Cox Revolution at Space, spinning Nic Fanciulli's Saved Beach Party event at Sands, Playing back 2 back with Space legend Jonathan Ulysses at The Zoo and dropping in twice to play for London superbrand Kinky Malinki at Eden.Highlights of his productions include Perfect Sunrise on Toolroom Records, hot re edits of artists such La Roux, Florence & The Machine, Chase & Status and Coldplay. His latest offering 'Ibiza Dreams' which was huge in Ibiza 2012 is is forthcoming soon. His music is supported by the leaders in the scene including Carl Cox, Pete Tong & Mark Knight to name a few.The 32 year old from Kent has played his blend of house music to the masses across the globe at some of the hottest venues and parties in existence, including in Ibiza Space, Amnesia, The Zoo & Eden as well as Pacha, Proud2 and Ministry of Sound in the UK. With the limitless energy of a red hot dynamo and boundless enthusiasm for the scene, Tristan Ingram is already a force to be reckoned with.With 10 successful seasons in Ibiza as a professional DJ, Tristan set up his own night Random. Random is now a respected and hugely admired club night that takes place in Ibiza, London & Maidstone. Featuring the likes of Eats Everything, Dusky, WiLDKATS, Jay Lumen, Shonky, Huxley, Gary Beck & Electronic Youth to name a few, really shows how impressive the RANDOM brand is becoming.