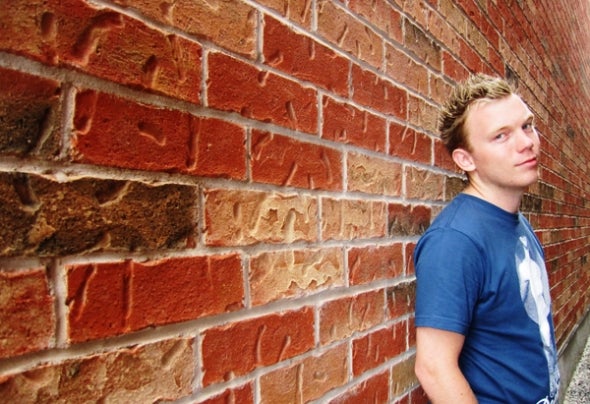 With a list of supporters as heavy as his music itself, Simon Gain is kickin’ it bigtime – and it’s hard to misunderstand his heading; this guy is on his way to the top – and fast.Once upon a time, in a little country in the north, the home of good beer and food, where people had all been living safe and sound for ages - a boy was born.This would turn out to be one of the biggest musical talents yet to show his face in the industry of Electronic Dance Music.As the time passed by, this kid grew to get support from legends such as Tiesto, Ferry Corsten, the whole Swedish House Mafia, Fedde Le Grand, Funkagenda, Marco V, Andy Moor – and that’s just the short list.This kid would turn out to sign contracts with some of the worlds biggest and most respected labels, top the beatport charts over 10 times, reaching as far as the number 3 overall bestselling track – and having played live on the two biggest national radio stations (P3 / The Voice), and on the worlds biggest radiostation including BBC RADIO 1.Simon’s sound packs deep, progressive percussions and the funky melodic themes we know only from the best of house. Mix this with the fact that this kid is one hell of a sound-engineer,something that the biggest DJ’s of our planet already noticed ages ago.We invite you to come join the party, and share the rhythmic experiences of SIMON GAIN with the rest of us!