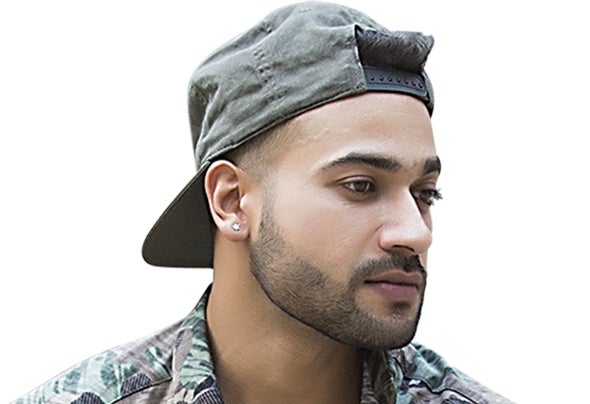 Aceaxe, a self taught Indian DJ, music producer and musician. He plays Progressive house, Big room, Future bass, Trap ,hip hop and many more (according to the crowd).HIGHLIGHTS: He has performed in, Sunburn Festival Campuses ,Vh1 Supersonic 101 Summatronic and some solo shows with Vh1, 9xo and Mtv in Campuses all over India.ACHIEVEMENT: His recent track named CHASING LOVE has been released by Hardwell’s own imprint – Revealed Recordings on March, 2017.The track is also a part of the Day version REVEALED’S MIAMI SAMPLER 2017. A compilation of his tracks like Maharaja, Heartfire, Galaxy, Different and 1000 years has been released in the past in collaboration with Jonny Rose, RIVERO and Q’Aila.SUPPORT: Hardwell, Borgeous, Vinai, Dash Berlin, Danny Avila, DJ Juicy M, Swanky Tunes and many more has supported him throughout. He has shared the stage with Borgeous, Jillionaire(Major Lazer), Tujamo, Marnik, Nucleya, Dj’s from Mars and so on.