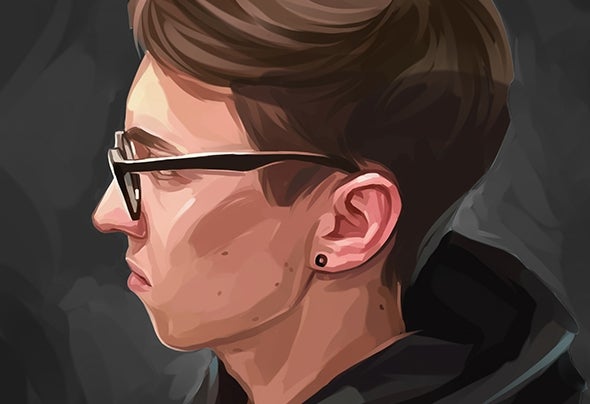 Hailing from France, Sidd Arta is a beast in sound design. Just at 18 years old he keeps a unique style throughout his productions. Indeed, it is with the variation of strong sounds and lively atmospheres that he builds his own works and makes them exceptional. As the new generation of producers this french artist taps into several influences like Progressive, Big Room, Trance and Electro house, during the dance music revolution.The discovery of House music in a very early age and his perceivable motivation changed his life which tooks an unpredictable turn. Music had already been omnipresent in his life and now is a real passion. Shortly he leaded in the studio in a natural way.Sidd Arta is all about spreading meaning behind his productions, taking us all through the experience that can't be placed by words. In his short career he has managed to stand out from the others dj/producers with unexpected productions and others achievements.As well as the continuous success of his music, Sidd Arta is still working in the studio preparing new releases and remixes.And if there is only one thing you should remember from him, don't forget that it is just the beginning.