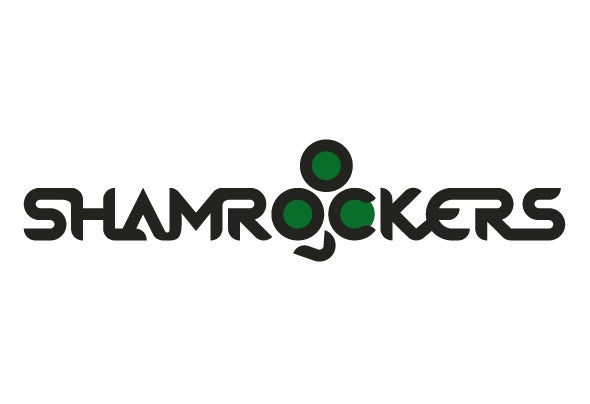 The ShamRockerS are a group of italian djs. They are 3, Luca Bergamaschi, Francesco Stentella and Gianluca Tavani. We can count 700 or more than a 1000 the clubbers that they make dance for all night long in just one night. People that when is in love loose their mind. People that started to love music years ago and they can t stop to love this amazing feeling called music.The unofficial debut of Luca Bergamaschi occurs in 2005 when he was 16, playing music in private parties. At 17 he starter to play music for one of the most importants club in Piacenza, Comoedia, busy raising bytes on saturdays nights .In that same period, “Stente”, his name Francesco Stentella and faithful ShamRocker, is at the Siglo Della Reina playing with turntables and trying to make people happy with simple djing.Gianluca, “Tava”, the youngest, begins at 15 playing at private parties ending playing at several clubs.At 17 he starts to be part of the Comoedia’s crew with Luca and Stente forming the trio ShamRockerS.From that moment til today is a race to the top, a tour behind all the turntables of all the Piacenza’s clubs, from Caprile, Avila and Sonnambula too.In 2009, for the first time, they play music together. At Dogana Serafini, famous and classy club, the night starts to be something new: electro-house, progressive, groove and verything new. The effect is amazing.In 2012, after work together in the clubs like Boeri, Chikos, Bellavita, Village and La Corte of Borgonovo, they decided to be an official dj group: borrowing the name ShamRock- A pub that is their meeting point for new ideas and musical experiments- and they start to be The ShamRockerS! Currently they work as producers, to realize their recording projects.In February 2013 they debut, with the famous label SanMarinese Virus T Studio , with the single “Turn It Up”. If you wanna find them, you can find them at the Comoedia playing and having fun. Like always, til the sunrise.