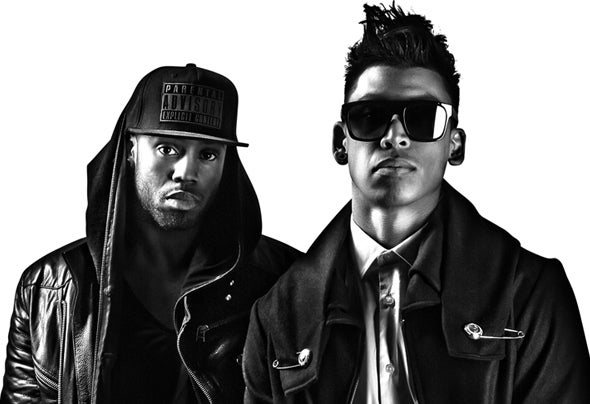 DJ’s Albert Harvey born in 1986 and Kevin Ramos born in 1987, both grew up in The Netherlands. With their mutual compassion for music a new friendship was born.Albert grew up with church gospel, soul and folk music from his home country Surinam. At age 7 his grandmother bought him his first Rosler piano, which brought him the passion to go for more. Kevin, whose father is a well known Latin artist and mother is a soul and funky jazz singer, has had musical influence around him all his life as well.Kevin & Albert joined forces and became inseparable. From that moment on Kevin & Albert became a real musical duo with a wide range of musical production knowledge and skills that can be heard in their live performance.Kevin & Albert were inspired by their heroes N*E*R*D, Dj Chuckie, Daftpunk and Coldplay. They discovered a huge inspiration that they wanted to translate into their own world. At that moment they decided to conquer the world with their own sound and lifestyle, an inseparable duo with a large selection of musical production knowledge and skills.They first started creating beats, tracks and remixes in the studio for several artists as ghost producers in a wide range of different styles. Their musical style and interest can be best described as electronic pop, with all kind of influence from around the globe.When Kevin & Albert decided to officially partner up, they had to create a new identity which suites their creativity on both performing and musical way.Albert and Kevin perform on the energy they get from music, they play music that light up the crowd, visualizing themselves as the light and energy on stage.And with that idea the name GLOWINTHEDARK was born.A dynamic duo with passion for Art, Fashion and Music!