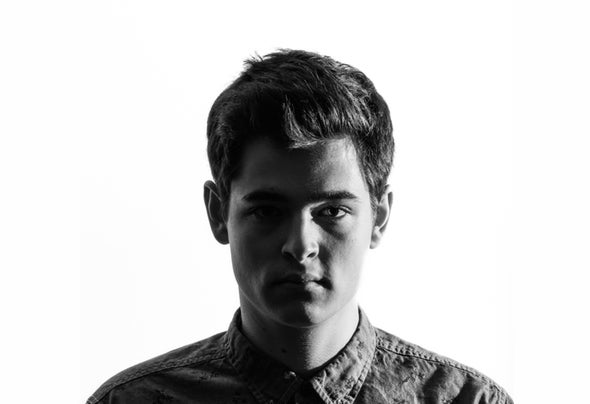 Fabricated in the Pacific Northwest, the newest weapon in the dance music arsenal has arrived – Diamond Pistols.In 2013, Diamond Pistols, otherwise known as Christian Dold, kicked things off with the release of his debut EP on industry giant Datsik’s digital imprint, Firepower Records, peaking at #1 on Beatport’s Top Dubstep Releases. Shortly after, his remix of Kairo Kingdom’s “Get Down” screamed through the Beatport charts, settling in at #11 on the top 100 Dubstep tracks.Dold hit his mark upon the release of his heavily blogged and downloaded remix of Ace Hood’s “Bugatti,” which has received more than one million plays across the web, DJ support from Diplo, Steve Aoki, Carnage, Dada Life, Chuckie, and DJ Snake, as well as airplay on the legendary BBC 1xtra in the infamous “Diplo & Friends” radio show.Rapidly gaining momentum, Diamond Pistols’ trajectory is in motion as 2014 kicks off with an official remix of Chuckie’s festival banger “Dirty Funkin Beats” on Big Beat Records, as well as a Big Room inspired Trap collaboration with ETC!ETC! With a busy performance schedule, and remix requests piling up, the entire dance music community has their eyes and ears firmly fixed on this young producer.