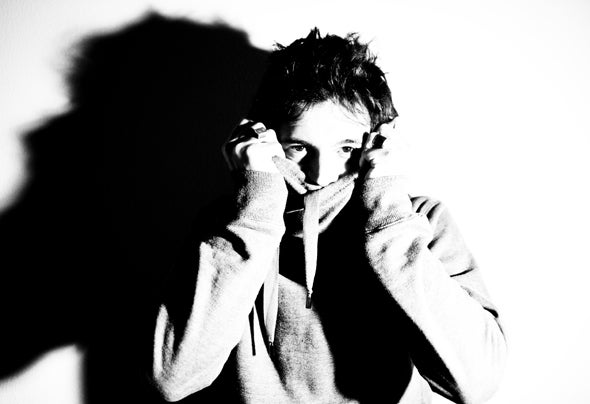 DJ and Producer Stefano Pain comes from Italy where his in born passion led him to the night-life world at the age of just 15. At this very young age he began working at the top clubs of his region, fuelled by the love of music and a natural determination. His career moved his style is a strong tendency towards house/electro music where melodies and rhythms go together in positive and sunny ways, just as is his character and the way in which he socialises. His CV as a producer and remixer is also very notable, here are just a few of his projects; Pain& Rossini 'Hands Up Everybody' (a project which saw the collaboration of international DJ's such as Jerry Ropero, Chriss Ortega, Maurizio Gubellini and Cristian Marchi) that was played by Tiesto and Pete Tong, Pain& Rossini 'I Will Be' (remixed by Nicola Fasano, Luca Cassani and Andrea Bertolini)present in Avicii chart on Beatport, Stefano Pain 'Insanity'(remixed by Nari& Milani), The One' Feat. Kaysee (remixed by Vandalism) under the Soul Elementz pseudonym together with Sabrina Johnston we saw 'My Way Out' that was present on the Ministry Of Sound compilation selected by Fedde Le Grande. There has also been various collaborations with his friend and fellow DJ producer Maurizio Gubellini including 'Thanx For The Add' and 'Shake It Up' that included a remix by Javi Mula, backed up by the biggest international DJ's and networks. As for remixes let's remember that Stefano has done Michael Gray 'Borderline', De Souza 'Guilty', Michelle Weeks 'Big Mama', Shena 'Don't Stop Me Now', Luca Cassani Feat. Max C 'Into The Light', the remix for Bob Sinclar of 'Far L'Amore' for his Yellow label plus Dhs 12'Rock Da House' for Juicy label , Dero - The P**ta Madre , and Robbie Rivera -Ding Dong Always on Juicy Music In 2010 Stefano Pain, along with Danilo Rossini, opened up their own label Bootylicious Records and in just a short while it has become a true reference point for all those DJ's who love the Progressive House sound and has often been in the Beatport Top Ten charts with productions like Stefano Pain Vs. Marcel 'My House', Gubellini& Pain 'Shake It Up' and Soul Elementz 'My Way Out'.