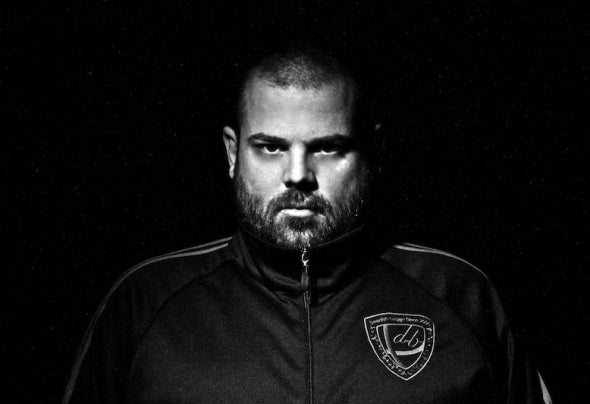 Eddy Cabrera has lat ely had a lot on his t able. From productions for Jerry Ropero and Tom Novy, Lucas Reyes, The Henchmen, Francesco Diaz, to releases on labels like Pacha Recordings, Ministry Of Sound, Joia/Nero, Interlabel Music, Wormland Black, Dj Center, Paradise Records Ibiza.As a DJ and ent ert ainer Eddy has during his 20 years in the industry, done everything you can think of and played the most prestigious clubs, venues anddiscotheques in the world. The saying goes that "The party is always where Eddy is and it comes with him everywhere he goes".Best known for the re-make of REM's "Losing My Religion", (Ministry Of Sound, Joia, Blanco y Negro, DJ Center, Building Record Brazil)alongside his friend and music colleague, Thomas Gold, Eddy Cabrera now works with new abilities and future artists, as an A&R Manager at Jerry Roperos recordlabel "Int erlabel Music".