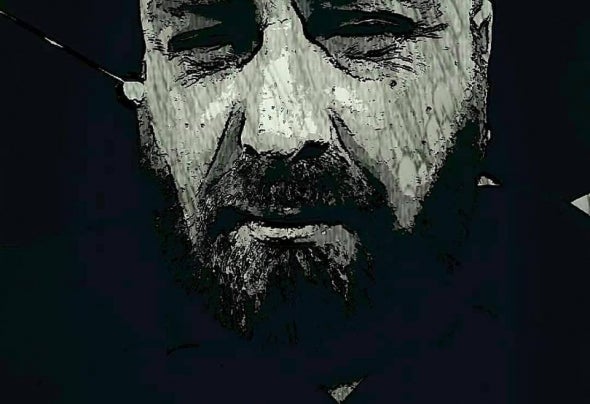 Deejay producer & remixer, my DJ career has begun in 1990 in a local radio station and then continue in many Italian clubs.  At the beginning I was playing tracks of the 70/80/90/2000,Very strong in those years, but after the discovery of the underground music everything changed for me. In fact for many years I dedicate myself to playing and producing Techno & Tech House music and in addition to some Funky and Deep tracks for fun. In 2016 I started producing the rst tracks of electronic music then I sent the demos to the labels in the techno music scene Between 2017 and 2018 the rst surprising results thanks to label Media Records / Firstplanet, Parthenope Recordings, Jsst Productions, Sonika Music, Beenoise Records, Nuzone Gears and Be Synth Records who believed in me and my music. Soon they will be out other tracks produced by Firstplanet, the rst release is the single Homeland on 20 July 2018. In 2019, in total collaboration with Beenoise Records, we released seven new tracks, some of which were in Traxsource Essential and Techno Top 100 Charts, supported by world-famous DJs including Sander Van Doorn, Dr Motte, Big Show, Luigi Madonna, Richie Hawtin, Paco Osuna, Tim Baker, Marcantonio, Marco Carola and many others. Every month I play in the Beenoise Attack program an hour mixed in the official Beenoise Records podcast in the rolling week in many radio stations around the world: radio dance roma, inprogress radio, ibiza radio 1, atmotraxx radio, 320fm, fox radio Athens, and many others.