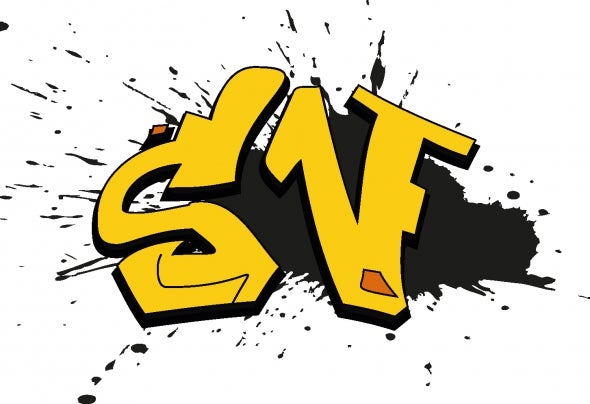 Sergio Vilas has previously produced under Kube 72 and D00sh touring Germany, Poland, Czech Republic and America playing alongside artists like Carl Cox, Dave Clarke, DJ Rush, Technasia, Joris Voorn, Green Velvet and many more since 2000. Appearing on Subsensory Recordings, Teggno Records, Stripped, Inspirado, Fade, Divert and many more he has been able to produce the old style techno blending and bending the rules to make the sound he wants to. It is through this success that has helped him get continued support for his tracks and debut album ‘Route 94’ from Carl Cox, SLAM, Bryant Zentz, Adam Jay, Claude Young, Colin Dale and many others . Beatport also named it as their number one pick by the staff. A release for Record Store Day 2018 was supported by Carl Cox and Jaguar (Radio 1). His track Detroit Day from his album Universal Child was championed by Carl . Cox, He later had the track remixed by Intec Label Boss Jon Rundell. Sergio's love of all types of music will become more apparent as he sets to show how diverse his style really is with his new album Persistence due out in August 2020 on Dear Deer. This album takes him back to his progressive days, taking inspiration from new and old the album will definitley raise a few eyebrows.