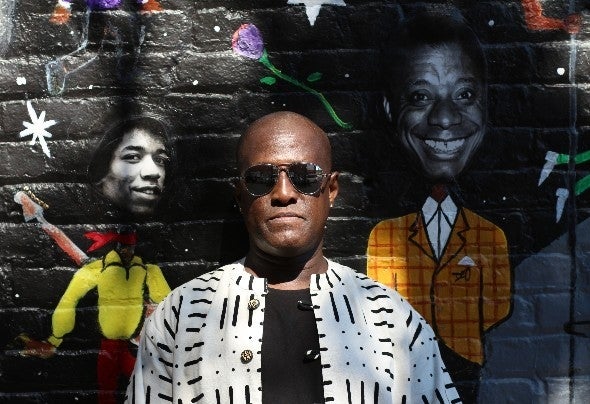 In May 1995, Aron Prince started his Spoken Word recording career with his first single “Living in Fear” released on Power Distribution in September of the same year. After, learning some unexpected hard lessons in the music business, he took a break to go back to college and study business management at New York University. During a Marketing class, he launched his own record label, Aron Prince Entertainment, as his nal project in January 2004. The rst full-length album entitled “Invisible Man” was released in May 2006. He released his second album “OutSpoken” in June 2009. In June 2011, he established a distribution deal for his label with a German-based distributor. He has since released several EPs, a third album “Spoken Words” in December 2014 and a fourth album “Deep Thoughts” in November 2016. Since then, he has released several singles and added more artists to his label. His latest full-length album “Drop the Beat” was released in June 2018.