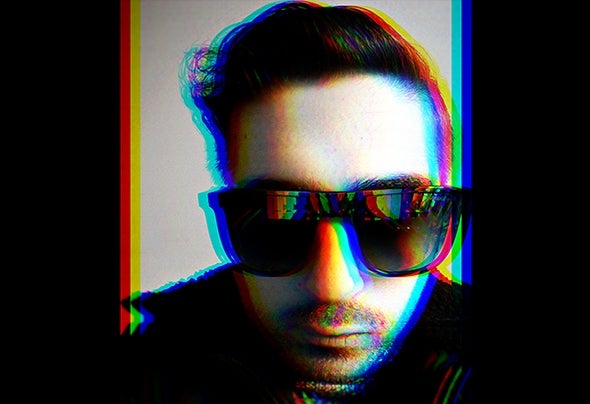 My name is Francesco di Claudio, aka Frank Boozy. I was born in Minervino Murge (Italy) on 5th November 1990.I am fond of Music since I was a child, particularly of Black Music and its several subgenres, like Disco Music, Old School Hip Hop and House Music.I became interested in Music production when I was ten years old, without making on solid goals. I got started on release my first official tracks only when I turned twenty. What is more, I moved to London when I was eighteen. I lived there for about one year. The Londoner musical background pushed me to get close to Electronic Music. As soon as I came back in Italy, I decided to leave it again in order to reach my new destination: Duisburg, in Germany. I ́ve been living here for five years and I ́ve been devoting myself to music.All thing considered, I believe travels, experiences and new cultures influeced a lot my current music genre.