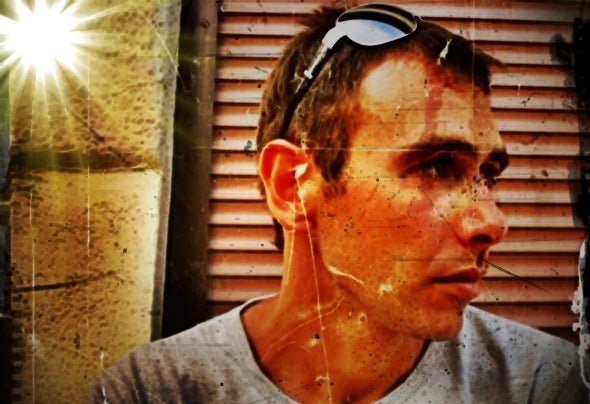 John Wolf, born in Hungary 1986th Musical career began in 2000, in the small clubs and pubs. Great enthusiasm, love of music inspired performer's life work. His dream has been realized in 2001 year, more than 100 fans felt with her music. Producers interested in works of 2005, and then created his first songs. They initially intended exclusively for their own entertainment. 2009 year, the market will decide the first song. Excellent deal Labels have music in the first edition, as well. Year 2010 appears on the Move, Get Down and Green Wold albums. After that, there is no stop line is sales, remixes.Establish his own label in 2012 year, Late Night Records. This Label John Wolf managed to bring together many excellent producer. I promise I will continue to Excellent music will issue its own table. And I hope that people still follow his particular work. Welcome, everyone, John Wolf