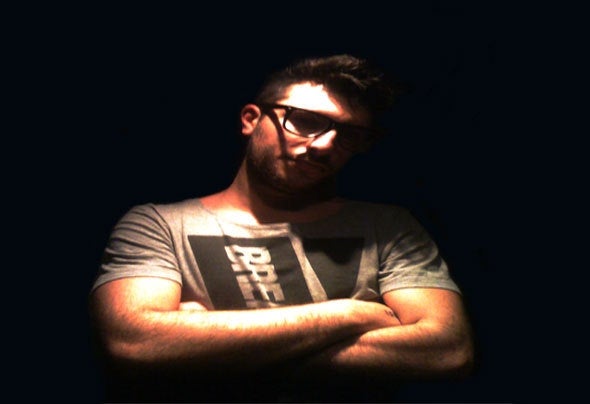 Matteo Mangano, aka Bozmak was born on July 20th, 1991 in Sant' Agata di Militello (Messina).After moving to Milan, he discovered his passion for house music, which keeps him going until today. For his thirteen's birthday, his parents bought him his first DJ equipment, containing one mixer and two turntables. Soon after that he began his deejay career by playing in small clubs in Milan. As soon as he turned 16, he decided to start producing himself and now proudly presents you his first single! Now works with Amnesia Milan where it is joined to great DJs like Andrea Mattioli,00Ziky, Joy Kitikonti, Paco Ymar & Enrico Logallo and the infamous resident dj alfred s. Enter the deep house & tech house scene all 'age of 19 years producing his first ep. He plays with prestigious artists such as David Morales at The club Milan. Currently working whit the K-Crash Milano, one of the most acclaimed Italian Artistic Staff, headed by exuberant art director that call LaMaxa, and he is resident DJ of DIN DAA DAA @ DE SADE CLUB MILANO,where he played with super guests star likes 2000ANDONE, TANIA VULCANO, CLICKBOX and more.. Now Bozmak works at 3 important italian labels, which are Keep On rec. - Venice Music - Klever recordings. For him this year is the beginning of a career in music post, as producer & dj.