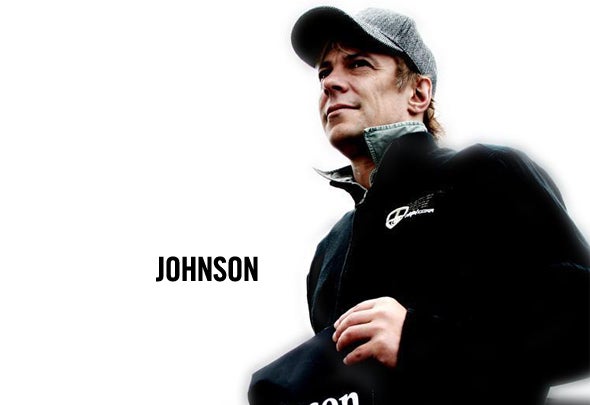 The act “Johnson” is Thomas Johanshon from Germany. Since 1995 he is well-known with the name “DJ Mapusa Mapusa” and travelling the world as DJ. Beside his solo live-acts “Johnson” and “Auricular”, he has collaborated with other artists which built the names: “Johnson & Haske”, “Fusi & Johnson”, and “Human Traffic”. Several releases appeared on labels such as Plusquam Records, Rococo Records, Tribal Vision, Sprout, Flow, Blue Tunes, SOE, Echoes to name a few. www.myspace.com/mapusamapusa www.myspace.com/haskejohnson