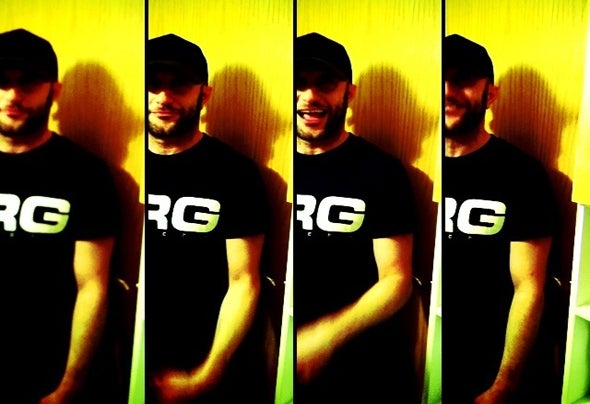 STEREOLINER aka Sakin Bozkurt (Dj Sakin) Since 1990, Sakin has been turning vinyls and Producing Electronic Music. He was a DJ in the most popular Clubs Resident, among others in the Wartburg (Wiesbaden/1990) and later until 1993 in the MusicHall (Frankfurt) from 1997-1999 he was also DJ in the Best Trance Club in Europe PRODO X (Darmstadt) At the age of 16, Sakin began with DJing, he had always wanted to play music and DJing was his biggest dream! His sets comprise trancy sounds and hard beat. Sakin is one of the most popular DJs & Porducer and he also often puts on Raves and Clubs. With their first single hit "Protect Your Mind (Braveheart), DJ Sakin & Friends even succeeded to come third in the Charts. With this place in the Charts, "Protect Your Mind (Braveheart)" is the most successful trance hymn of the year 1998 and even reached gold level in Europe. After receiving Gold-and Platinum awards, the "Echo" Nomination and 2 million sold Records he is without a doubt a 'Mast er of Club and Dancemusic'. Sakin is also the Producer of the projects like Stereoliner/Calabria/Suite610/Candy Sandy/Malatya 44/Sven Laakenstyk/Rob Estell and many more....) A cooperation with Vanessa Mae and Run DMC brought a similar success for DJ Sakin. Until today, DJ Sakin tours the whole globe, with his own Fantastic Music Style . 2008 DJ Sakin launches the Label " CLONE 2.1 RECORDS" 2011 Sakin launches a new electro house label DIRTY BIT RECORDS.