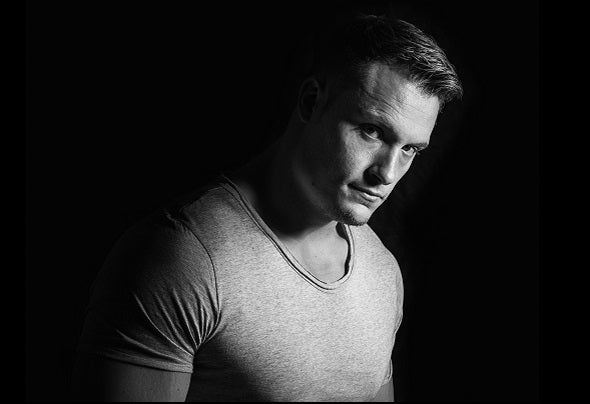 In a short space of time Akira Kayosa has propelled himselfto the forefront of the dance scene with show stopping,hands in the air performances at some of the world’sbiggest venues. Having left his mark on clubbers all over theplanet, Akira continues to earn international acclaim as oneof the world’s hottest next generation trance djs andproducers.In the first few years of his career, he cemented hisreputation as one of the scene’s rising stars with pumping,emotional sets that got any dance floor moving. Now firmlyestablished as a regular at top UK brands like Gatecrasher,Passion, Digital Society, Majefa and T he Syndicate, Akirahas played alongside the best in the industry, includingArmin Van Buuren, Markus Schulz and Ferry Corsten.Akira sets himself apart from so many other club stars bybeing as fiercely accomplished in the studio as he is behindthe decks. Over the past four years he has proven histechnical skills, earning himself a reputation as one of thebest young producers around and gaining support from theworld’s elite djs. His unique ability to produce at any tempoand style has only reinforced his depth of talent andpassion. T his is a man who stops at nothing when it comesto creating the records he loves.