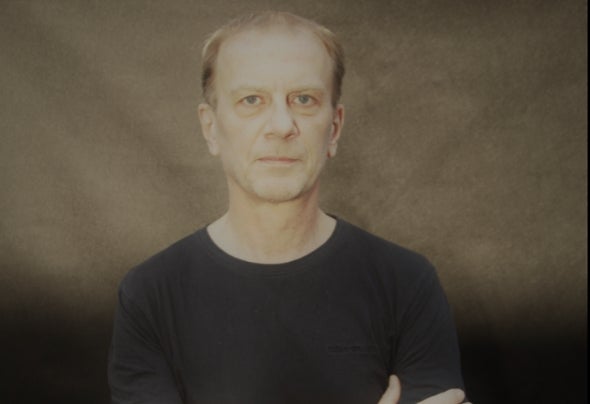 Ricc Albright was born in 1970 in Altenburg, Germany. His rsts steps in Music was to become a DJ with age 11. His rst professional Gig he had with age 16. Inuenced by artists like Tillman Uhrmacher, Kraftwerk, DJ Quicksilver, Paul van Dyk and some more, his way was clear to go on in Electronic Music, preferred Trance and Techno. Followed by several Club Gigs in Munich, Berlin and Hamburg the 2000`s were silently due to the Sevice at German Army. Rolling back on the road of Uplifting Trance Music the comeback was in 2017 nally playing successful Radio Shows rst on named Stations. Nowadays working as a producer and is also General Manager at Lifted Trance Music Records & Lifted Colors. Collaborations with Angel Falls, Para X, George Crosseld, DremLife and several more meaning that he stands in the middle of the scene as public person again. His passion is playing live shows also, facing up in several live venues working together with Symbols Events, Trancelandscape Events and QSound Events. Recent events like Interlunium, TRANCE38 and QSOUNDDJ are milestones also as his own foundet Labels Re:Trance and Lifted In Trance.