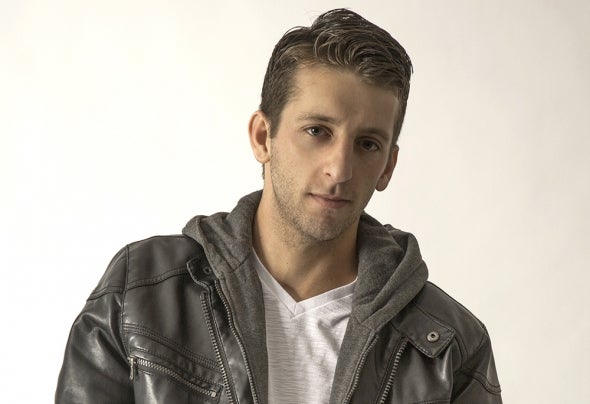 Ari Kyle is a producer/dj from San Francisco, CA. His main focus of production is in the EDM genre. Starting out as a guitarist, Ari finds inspiration from various musical styles and incorporates these elements into his compositions. His production style defines itself as a blend of inspiration from trance and progressive house. His debut release on Dirt, Lies, & Audio, titled “Release Yourself”, was greatly received peaking at #30 in the Top 100 charts. In recent collaboration with veteran producer Adam Lilley (Audioscape), the two have multiple releases on Drizzly Records and Ego Records as well as many more in the making. With the launch of their label, First Sight Sounds, Ari and Adam plan on bringing a fresh perspective to the electronic dance music scene. Already gaining support from the likes of Adam K, Andy Moor, Cosmic Gate, Markus Schulz, Johan Malmgren, Markus Schulz, Johan Malmgren, Mallorca Lee, Paul Oakenfold, Giuseppe Ottaviani, Ost & Meyer, Stonebridge, John Gibbons, DJ Mog, and many more, we can expect big things in the near future.