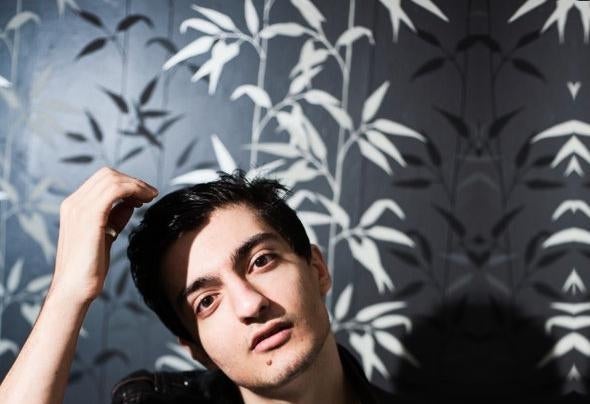 Stana aka Aram Alnashéa (1989) young as he is can look back on his remarkable success with over 30 single releases and remixes on several renowned record labels over the past 2 years! Releasing on such labels as Detox Records, Kiddfectious Records, IHDS and many more Stana started like a rocket out of nowhere. Known now for his nickname “Tech Maniac” Stana began to air a radio show on the famous Di.fm radio page entitled The Tech Maniac Show. Downloaded thousands of times and gathered fans all over the world the show has featured some of the world’s biggest artists in interviews and guest mixes. In July 10 Stana started his own label Tech Maniac Records where he hit the top 5 trance charts and received massive support all over the globe from such Djs as: Scot Project, Lisa Lashes, W&W, Artento Divini, Kutski (BBC Radio 1), Alex Kidd, Fausto Dr Willis and even featured in the dance music magazine “Mixmag”. As a result of his hard work in the studio, he has played al l over the world including some of the biggest festivals and clubs such as Defqon 1(NL), Q-base(DE), Monday Bar(SE), Pams House (UK), 3D(AUS) . Expect the unexpected from this Swedish Tech Maniac!