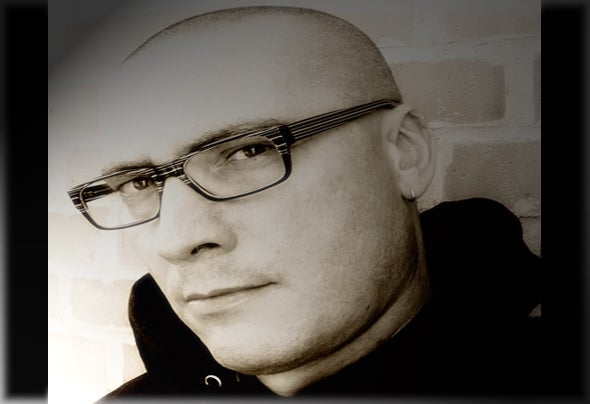 Roberto S. aka Dj Overlead is an hardcore (deathcore) Dj & Producer, now he lives and produces his music in the characteristic city of Venice-Italy. Until the early 90's he follows the evolution of techno music and the birth of hardcore movement, just buy the first vinyls of the Dutch and German labels and in subsequent years he finally proposes his sound in some clubs around Venice. Italy isn't the appropriate country to propose this music, but Dj Overlead loves too the hardcore sound and he follows the international events of the greatest hardcore artists and on those occasions he understands what will be its artistic future. He continues to work in clubs, specific events, raves, but it's very difficult to become known internationally, he think quickly to make the music productions and go to live abroad one year (Salzburg-AT). At the end of 2010 he realizes some hardtrance digital productions (Thinking Above The Future , Spatial Frequencies, etc.), but in 2011 decided to work seriously a new hardcore project (his true passion), then he comes out with extreme music productions as Power of Republic , The Superior Entity, Industrial Overclip and many others. In September 2011 born the "Damned Klan Records" (the dream of his life) and DJ Overlead then proposes all his music expressions on this new label.