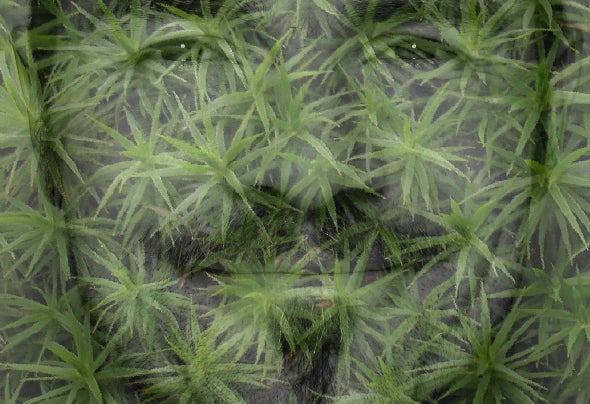 1993 his first release on Overdrive run by Andy Düx made it into the playlists of big names like Sven Väth (Pravda Interrupt) and WestBam (Amiga Reggae). A Live-Act in the legendary club Dorian Gray at Frankfurt Airport followed the same year. In April 1994 Krankenhaus probably became the most played track at a Mayday rave ever and got over 2000 copys sold. The Berlin club magazine Frontpage titled him newcomer of the year succeeded by live performances at the Love Nation Rave (Love Parade) and Mayday - The Raving Society where also Carl Cox played his track Roll The Drums. As DJ and Live-Act he played in different locations all over Germany, Austria, Switzerland, Belgium, Croatia. Since 2003 he is releasing music on his own label Psychoakustik.