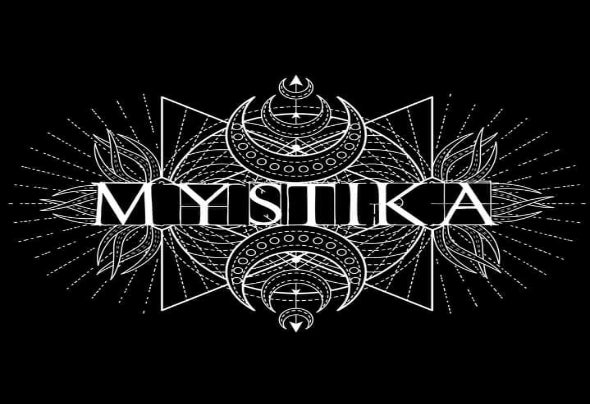 Dj Frascky and Dj Lulu’, the duo behind Mystika, know each other since 2004 when they first met at psytrance parties, of course. One day, not long ago, they decided to join forces to start the Mystika project. The final goal is to make any kind of EDM with no boundaries of genres and BPM. Dj Frascky is a very popular dj of the past decade, having played in the major Italians psytrance parties; as soon as he got in touch with psytrance, he started his own music productions. Year after year, he became a top level producer very known across the world as a ghost producer, especially in the techno and house scene. He was also part of the Perceptors project, which already had many psytrance releases on various labels (Y.S.E., Digital Nature etc), before the duo split up few years ago. Dj Lulu’, is one of the pioneer female dj who started playing around Europe in 2006. Since her debut, she left her mark all around the continent and beyond, thanks to her particular attention and sophisticated music selection. She played very often in London (where she lived for several years) and the rest of Europe and world (Italy, Germany, Poland, Switzerland, Denmark, UK, Hungary, Mexico etc.), delighting the dancefloors with both Psytrance/Fullon and Progressive djsets. When you listen to her djset you can "suddenly realize that time is not linear, but past, present and future exists at the same time. The now equals to eternity and our existence never ends” (SUN Festival Crew). She also released a compilation called Beams of Light in 2013, alongside few tracks with other artists. Expect Sparkling bubbles at every single release, from this eccentric duo!