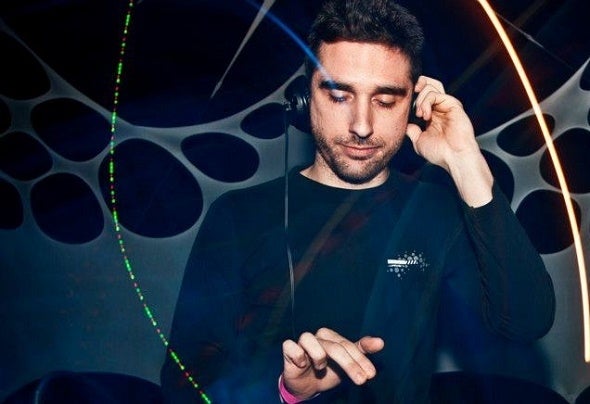 SHYISMA is a Progressive Psytrance Project created by Elia Cantelli from Bologna (Italy). Elia joined psy trance world on 2001. In 2006 he founded "Shyisma" with Diego Ferri, with which the project continues until 2013. From 2010 to 2013 the duo has released many tracks with Iono-Music and YSE. On 2014 Elia decided to continue the project without Diego, enjoing MAGMA artists team and release the rst Shyisma album "COLORS". In 2015 he start to technically train Reex and Neutro , who in 2016 releasing their rst tracks inside VA "New prog order Vol.2", compilation which has been repeat in 2018 as the third edition always compiled by Shyisma. On 2017 released the second album "MESSAGE FROM THE UNIVERSE". During these years Shyisma play in Mexico,Switzerland, Germany, Denmark,France,Hungary,Spain and Croatia. After several EP's and successful collaborations in 2018, he starts 2019 with a new single "Andromeda" ...and get ready, more news coming soon!