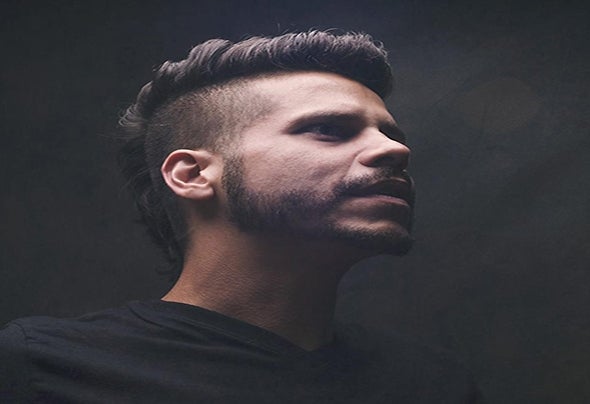 It's not a surprise that Leonardo Puharic, the brilliant mind behind Cosmonet, is referred as one of the greatest brazilian psytrance producers of all times . Charismatic and very well known for his explosive performances, "Cosmonet" is the only o cial XXXPerience Festival's resident over a decade. Nothing less than the biggest brazilian electronic music festival.He’s also the only psytrance brazilian who has reached the #1 top sells cds in Japan and after that, was invited to performe at the Ageha - Tokyo. The best nightclub in the country, over 5000 people indoor.Many international tours including: Israel, Japan, Germany, Sweden, Swiss, France, Holland, Mexico and Argentina. More than 100 releases, including 3 albums, many singles and ep's on the majors psytrance labels worldwide. The quality of his music is also guaranteed. Leonardo, is an "Audio Mastering PRO" by the best audio institute in the planet. The very well known SAE INSTITUTE OXFORD High skills, a lot of experience and continuous updating, are the main reasons he's rocking the dance oors over a decade. As he says... "The main interest is to bring happiness to the people who listen to my music”. welcome to the Cosmoworld !