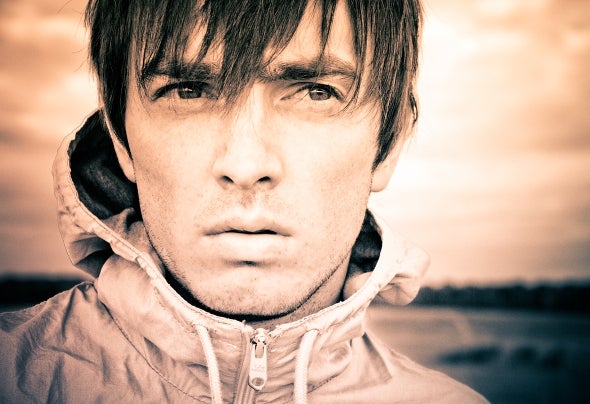 Animalis is a Hi-Tech Electro Psytrance and Fullon project from Moscow. Early on as a child, after playing the guitar at 6, he became deeply fascinated by electronic music and in 2005 began producing psychedelic trance. While adding his own unique touch of creativity, which is brightly expressed in his productions and also bringing his unique style of melody, drive, and superb sound quality, his music and Live/DJ acts stand above the rest. Animalis performed at countless electronic dance music events all over the globe, and shared the stage with many of the most well known artists around the world. In 2009 he joined the ranks of “the psytrance elite” and became an artist on the legendary SPUN Records and in 2011 he released on the legendary HOMmega Records."The Beat" with Sub6 received worldwide recognition from fans and famous artists alike and appeared on Infected Mushroom's top 10 charts, while played on many dancefloors around the world. Adding to an already successful year, several Animalis tracks were released on top compilations by Paul Oakenfold on Perfecto Records / Armada Music.