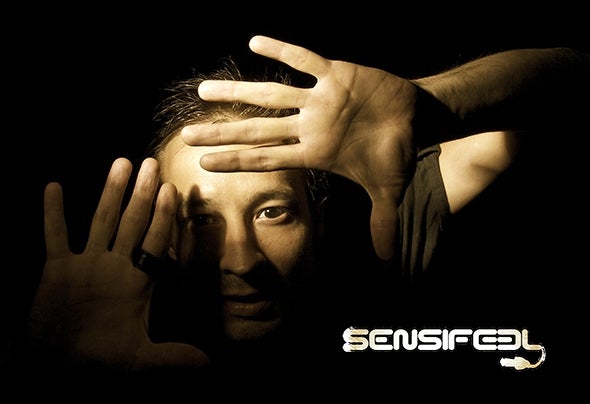 Philippe Sancier, based in Paris, has been infected by the electronic music around 1993, djing internationally and organizing local parties until he founded the project of SENSIFEEL in 1999. He has been active in the French and International scene, playing and performing live-sets and DJ-set all over the world in most of the biggest festivals. His style is easely recognizable by an intense groove with deep atmospheres and harmonies; after 4 albums and lot’s of releases on the top psy-trance labels, 2 decades later, Sensifeel has become one of the major artist in the psy-trance scene. He is the head manager ONE FEEL MUSIC.