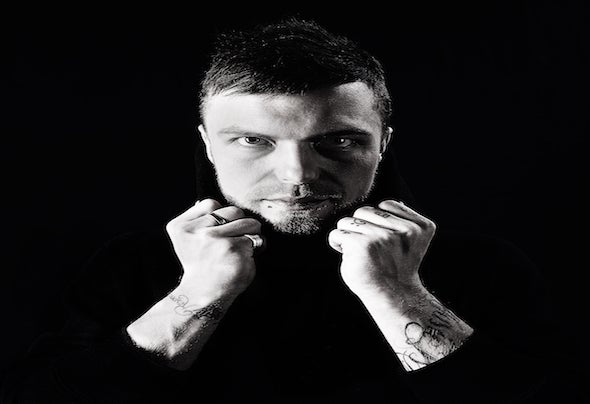 Music maturity came swiftly for Toby S. better known as Querox and especially his trademark offbeat tracks and creative bass grooves are skillfully pieced together with crystal clear sound combinations, dirty forceful baselines and emotional melody parts. Querox has not only helped shape the current state of progressive trance, but has left an everlasting imprint.Toby’s career as international DJ started in 2008 and clamed up the ladder very fast to become one of the most talented progressive trance producers and performed in the biggest festivals stages around the world. A year later Toby has launched his international record label Prog On Syndicate Records which nowadays is the one of the finest progressive trance record labels all over the world with numerous releases and artists that changed the history of the progressive trance music.Toby’s countless releases and compilation now stands forever, with his remarkable debut album “How Life Goes On” which became one of the top progressive trance sales albums in Beatport and his responsibility for the biggest Progressive Trance hits such as “Dance Angel” and “Go Now”. Along with Querox main project, Toby as well running up with his side project “Zane” collaborated with Monod (AKA, Fotis Monod). Besides showcasing his talent and proving himself not only in the studio, but also behind the decks, we can be assured that the Querox name is a force that will drive progressive trance music for years to come.Nowadays Toby is working on several collaborations with artists such as: Jiser, Phaxe, Zyce (to name few) and at the same time finishing soon his second studio album and to be release in 2013.